One guy needs a chance.

The other needs a clue.

The white-washed world of Nick Kane abruptly changes as he finds himself inadvertently kidnapped in his own car by a degenerate gangster named PJ.

After immediately filling the entire car with stolen fruit juice, Nick and PJ spend the night selling juice to the charismatic criminals of Milwaukee’s nefarious ghetto. Facing life-or-death situations and multiple failed attempts at escaping, Nick comes to realize that the problem isn’t the people that he’s threatened by, rather it’s his own ignorant white-washed view of society.

Based on the unbelievable true story, this comedic thriller reveals the gritty truth of class-based injustice, as we find ourselves on an unimaginable rollercoaster that leaves you questioning your own morals.

at the human race.

Based on the incredible

As he discovers a friend

that changed his life forever.

Proceeds from this film will be donated to peace4kids.org, which helps provide better lives for foster children.

Juiced is a movement about creating a more inclusive world.

A deep look at white fragility and the black experience. 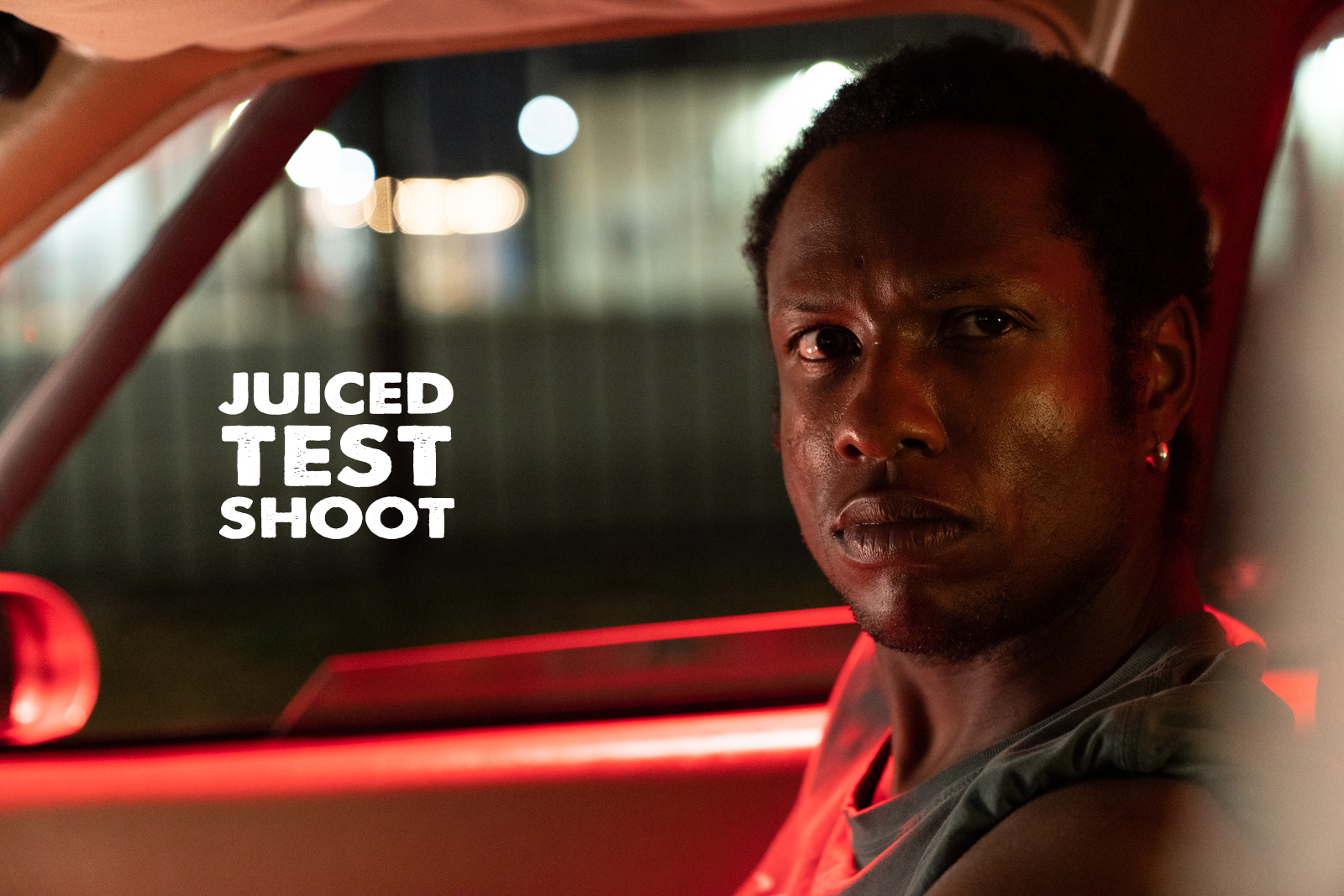 *These are not necessarily the actors that we are casting.

If you are as passionate about this as we are, please get in touch with us.

Together we can create a more inclusive humanity.